Cricket history in Denmark dates back to around 1866 representing well over 150 years. The game was brought to the country by English railway engineers and workers, who in that time helped to build the Danish rail network.

While walking through our beautiful city, you’ll notice some reliefs that still decorates some of the oldest buildings in Aarhus. At Aarhus Cathedral, one will find a gold leaf-covered relief of two crossed cricket bats, an tennis ketcher and some balls. Cricket has thus played a role at the school.

Looking into the history books you will find that the Aarhus Cathedral School Cricket Association was one of the first clubs in Denmark and even founded long before the Danish Athletic Federation, which was founded in 1896.

Cricket came to Aarhus with the English men around 1868. In their spare time they relaxed with their home country’s leading sports – cricket. They nursed good relationship with the local citizens, who in turn took the game to them. Soon they got the cricket in the school and were trained twice weekly.

This interest in cricket was maintained at the school for many years and played many tournaments with other clubs. Cricket was, besides the physical part, a means of genuine character education. This way the ideal of English Civilization merged well into the Latin school spirit.

The transition to fully independent club with only cricket on the program is difficult to determine exactly. For many years, Aarhus Boldklub was a subsidiary of AGF. However, something new happened on 7 April 1916. Each year we celebrate this day as club’s birthday and the date is considered the official founding date for the ACC – Aarhus Cricket Club. 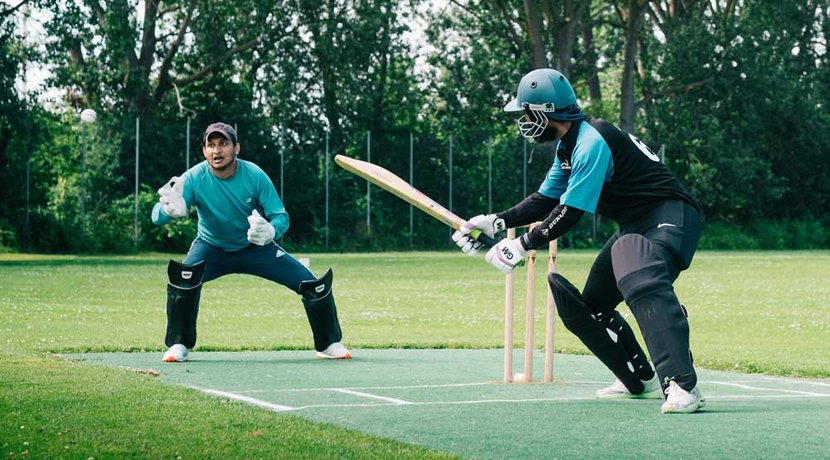 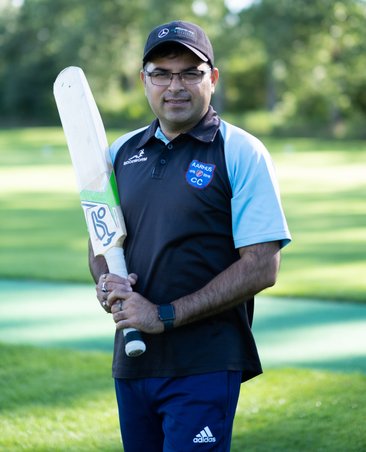